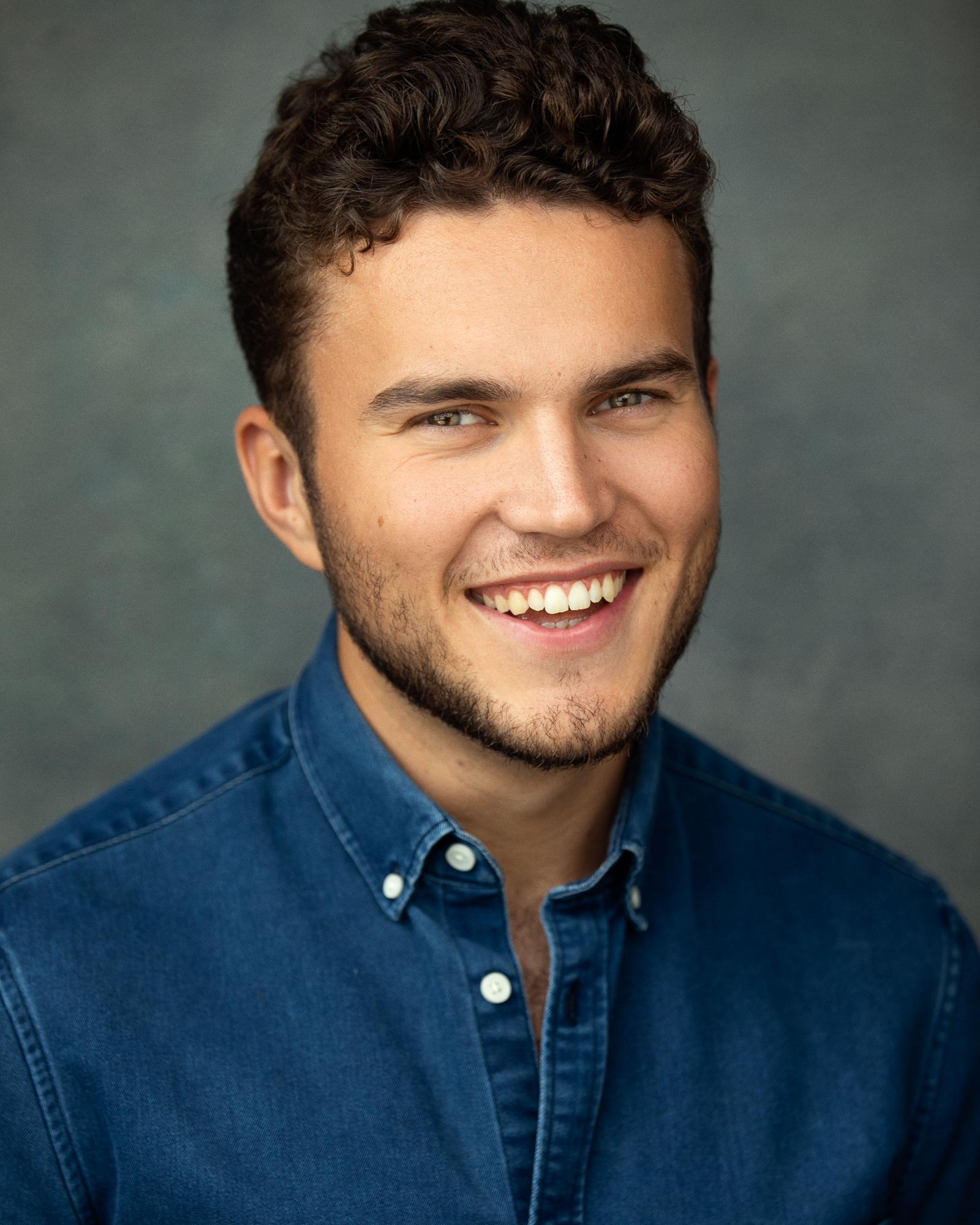 Tom, having previously taught on the YourStage Drama Saturday Course, from September 2017 to July 2019, is now extremely excited to be back this August to teach during the Summer course. Having graduated from ArtsEd in 2019 with a BA (Hons) in Musical Theatre, Tom has played the role of The Mad Hatter in the Dubai production of ‘Alice in Wonderland’, taken on the role of The Narrator in a new musical ‘Voices From Across The World’ and is currently waiting to rejoin the UK & European tour of ‘The Book of Mormon’. However, until then, he’s thrilled to be able to inspire confidence through socially distanced creativity, in the sunny meadows of St Augustine’s.