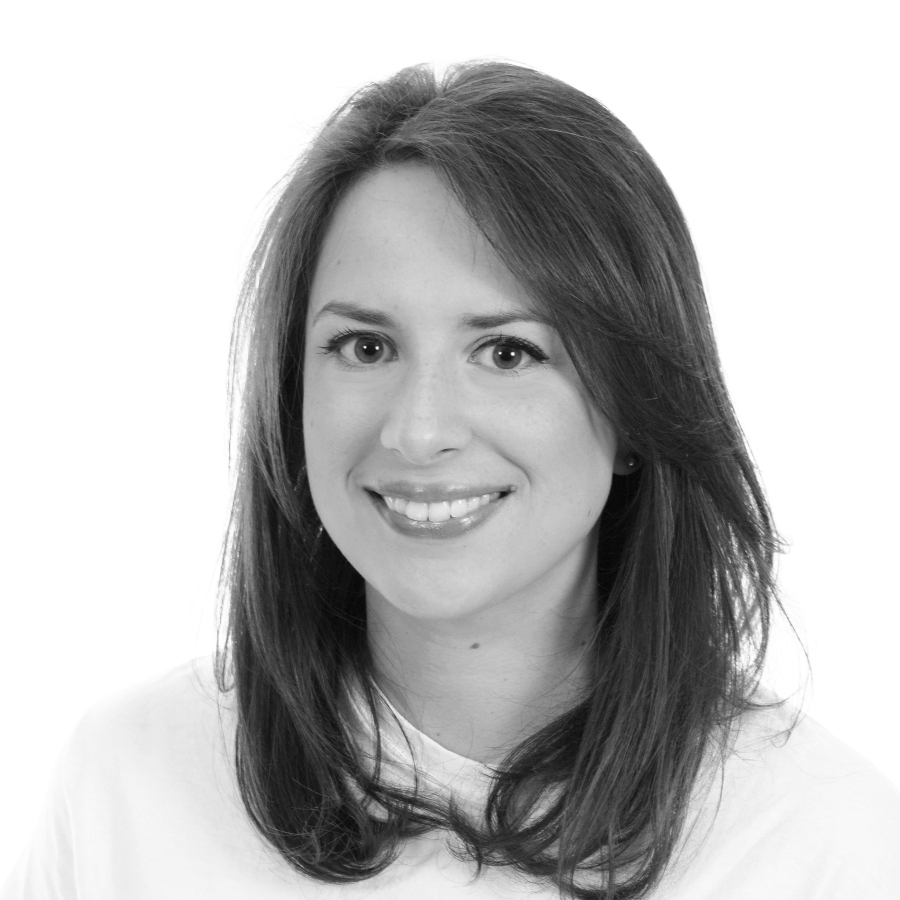 Joanna graduated from London Studio Centre in 2010 with a BA (Hons) Degree in Theatre/Dance. Since graduating, Joanna has gained vocational dance teaching qualifications in affiliation with orldwide examination board ISTD, as well as a PGCE in Secondary Drama through the University of Reading (2015). She currently works as a full time Teacher of Drama at The Marist Senior School in Ascot, whilst continuing to flex her choreographic muscles during school holiday periods.

Between 2010 and 2014, Joanna worked predominantly as a freelance dance teacher/choreographer for a number of vocational dance schools. In addition, she worked as a Choreographic Assistant at Stagedoor Manor musical theatre programme in New York, USA (2011). Whilst overseas, Joanna was able to choreograph for six full-scale musical productions including Andrew Lippa’s The Wild Party and Stephen Schwartz’s Children of Eden. She was given the responsibility of delivering dance skills workshops and charged with the pastoral care of a designated group of teenage students for the duration of their training. Additionally, Joanna has been employed to choreograph for various musical productions closer to home, including St. Augustine’s Priory’s Bugsy Malone (2007), Calamity Jane (2008), The Ash Girl (2012) and Guys and Dolls (2013), which have all taken place at Ealing’s Questors Theatre.

Joanna has gained plenty of directorial experience. She has directed productions of Denise Deegan’s Daisy Pulls It Off, Polly Teale’s Mermaid and Caryl Churchill’s Top Girls. She had the pleasure of co-directing and choreographing an adaptation of Much Ado About Nothing for the Shakespeare Schools Festival at South Hill Park Arts Centre and is currently making preparations for her school’s contribution to the Stage Business programme at The Old Vic, due to take place next academic year. She recently qualified to teach at secondary school level.