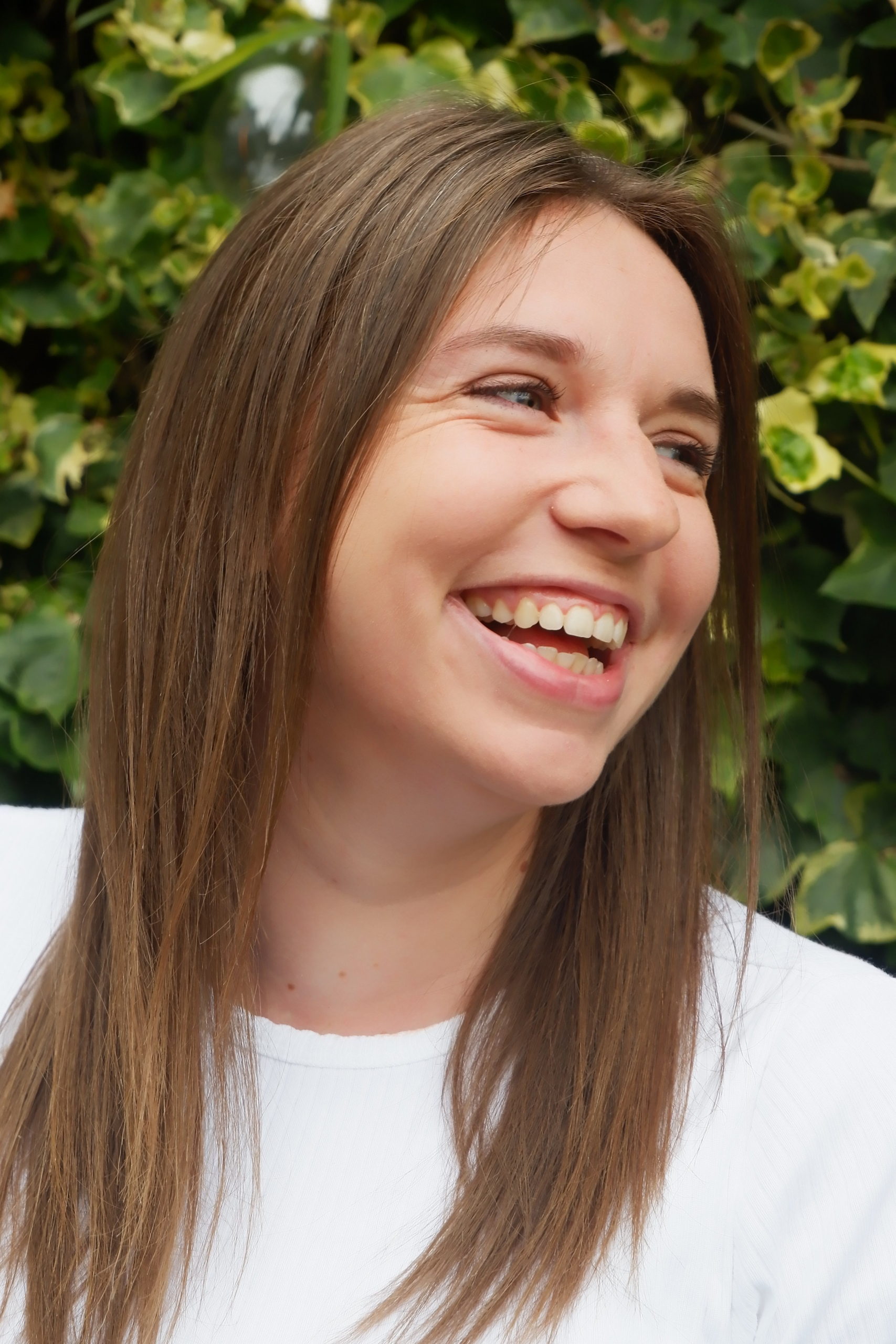 Frankie graduated with a BA (Hons) Degree in Drama and Physical Theatre from St Mary’s University in Twickenham in 2012. Through her three-year degree she was involved in all aspects of Production, from performing on stage to costume and design. Her career began with working for a leading Children’s Agency, placing children in numerous TV, Film, Commercial and voice-over projects. She worked on various popular TV shows, such as Topsy and Tim, Sarah and Duck and Peppa Pig, to name a few.

She then went on to work at one of the top UK Casting Agencies, supplying background artists and featured roles for the TV and film industry. During her time here she worked on major Warner Brothers films and popular TV Shows. Including Tarzan, Fantastic Beasts and Where to Find Them, This Is England 90 and Cold Feet.

She currently works as a Casting Assistant, working with various leading Casting Directors on projects across Theatre, TV and Film.

Frankie worked at Yourstage for nine years as the Drama Teacher and then Saturdays Manager before becoming the School Principal in 2020. Founder Faith Hagerty taught Frankie her GCSE Drama at St Augustine’s Priory. They instantly found common ground with their passion for drama and the arts. Faith was a massive inspiration and mentor to Frankie in her last few years at St Augustine’s, encouraging and urging Frankie to follow her dreams of pursuing her career in the industry. Since that time they have worked on numerous productions together, including St Augustine’s school productions of A Midsummer Night’s Dream and Fiddler on the Roof and countless Yourstage shows.