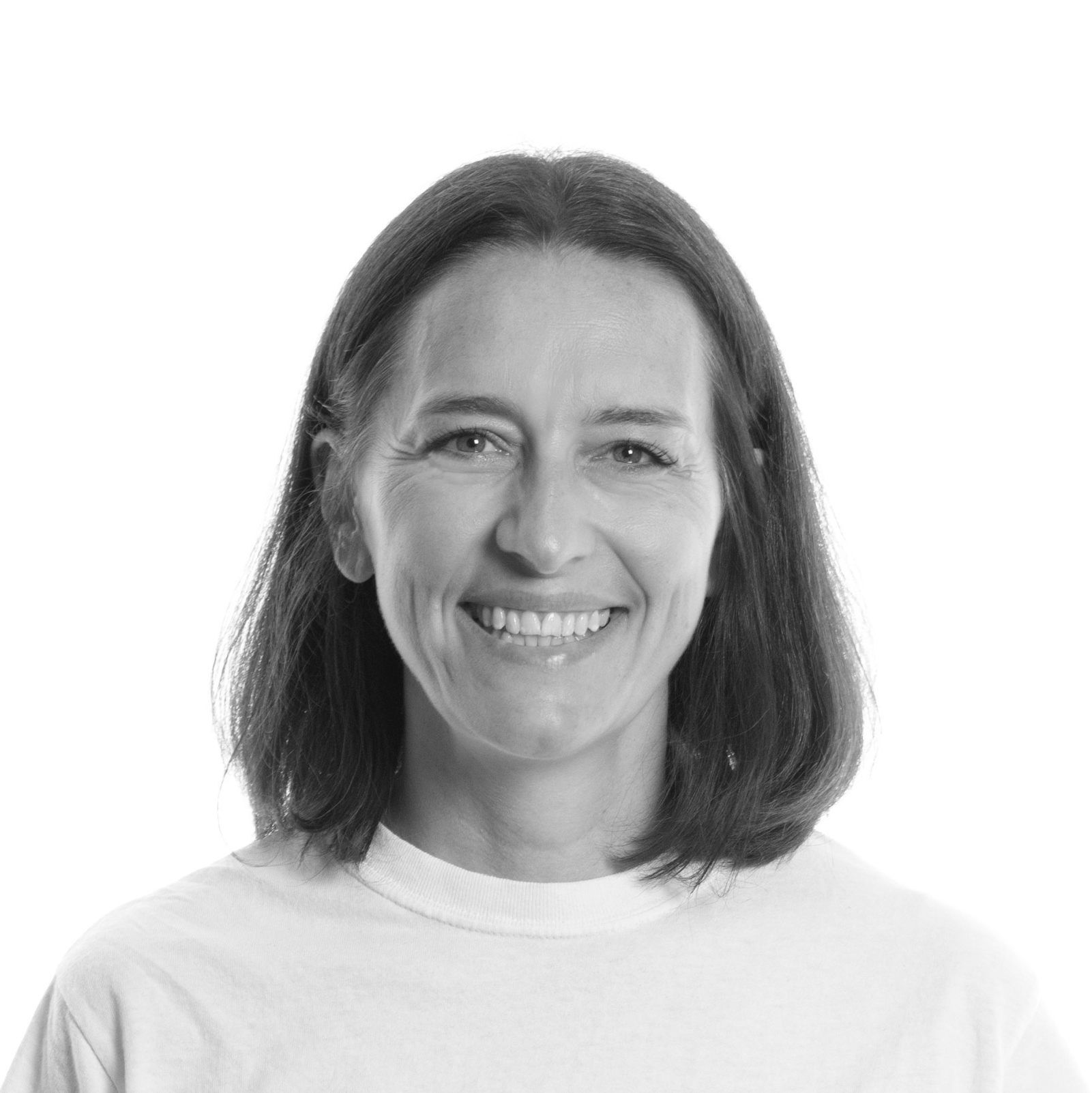 Faith’s love for theatre started at a very young age with a keen interest in dance which took her to the Arts Educational School in London to train in the performing arts as well as studying for her GCSEs. She then took her A Levels at Notting Hill and Ealing High School, one of which was Drama and Theatre Studies, meaning that she spent much of her time there performing in productions and studying for her Guildhall acting examinations. Faith graduated with a degree in Drama, Film and Television from Bristol University in 1996. She then worked as a Production Assistant for a corporate events company until she decided to return to her performing roots and go to drama school.

After graduating with a two-year Post Graduate Diploma in Acting from LAMDA in 2001, she spent five years working as an actress. Faith’s varied acting career took her to the Prague Fringe with Natural Perspectives’ production of D’Eon, The Gatehouse in Highgate with The Baltimore Waltz and the Edinburgh Fringe.

Faith then found her way to teaching through working as a director with under-privileged children for a Watford based charity from 2003-2004. Through this rewarding experience Faith decided that working with children and passing on her passion for drama was more her forte than being on stage herself. She was employed as a Drama Teacher at Ealing’s St Augustine’s Priory in 2006 after the birth of her first son, Frankie. Six months later, Faith was promoted to Head of Drama at St Augustine’s and following this, also took on the role of Head of Years 9 and 10. In the meantime she founded Yourspace (now Yourstage) in 2008, starting off with summer holiday courses for 6-18 year olds, but soon moving on to Easter courses, Tots courses for 3-5s and then Saturday classes for all three ages groups. Yourstage is now one of the most popular drama schools in Ealing thanks to Faith’s hard work and professionalism.

Faith now has two more children; Stella and Felix and lives in Ealing. Still at St Augustine’s, she has moved away from her Head of Drama role into Head of Co-curricular Activities and now her most recent move is into the role of Director of Sixth Form. Faith is thrilled to see Yourstage go from strength to strength as they move towards Tenth Anniversary celebrations in 2018.