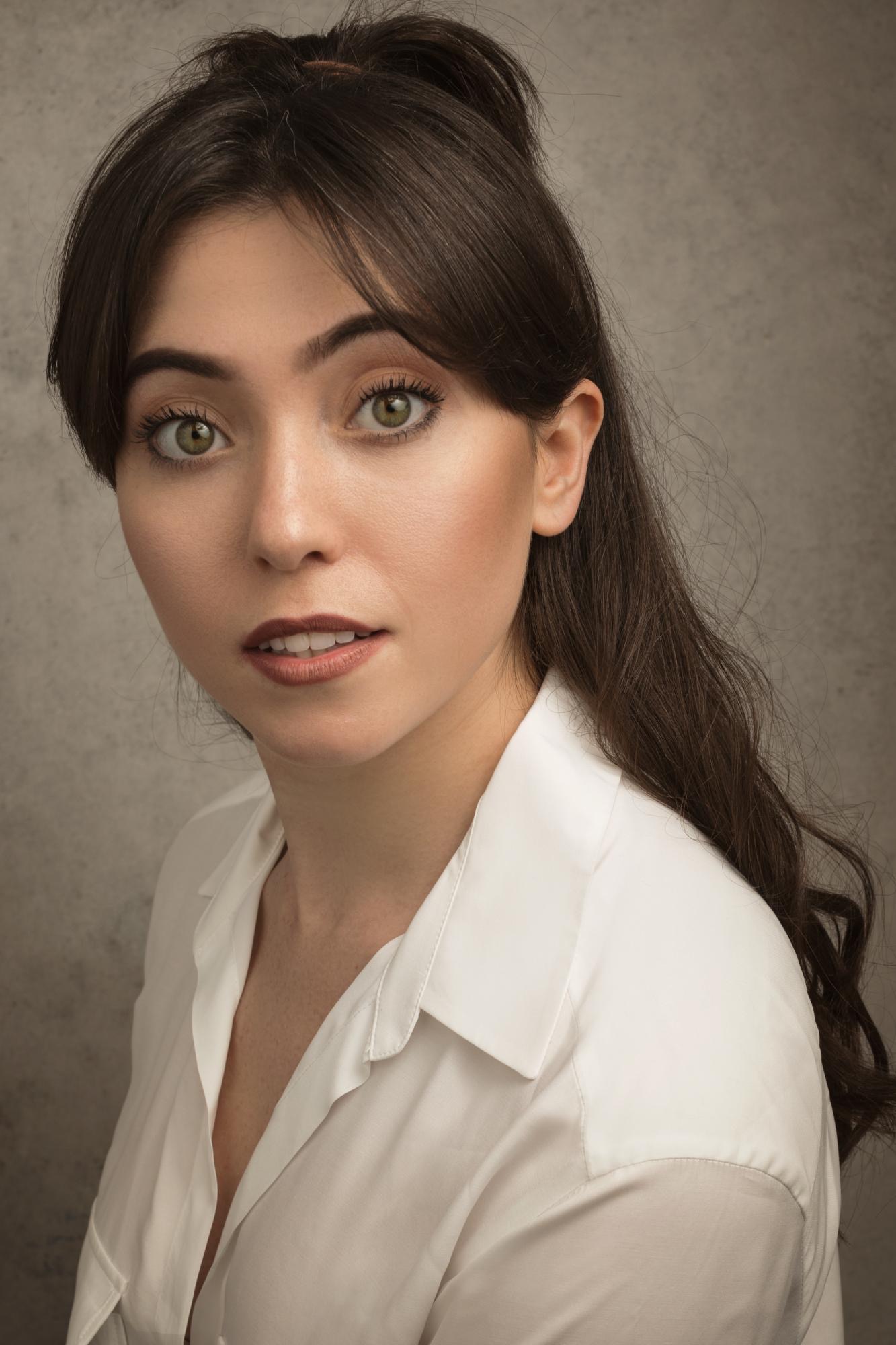 Bethany has been performing most of her life but actually started her performing career as an artistic gymnast, competing internationally from the age of 10. She maintained her acrobatic ability and carried it with her as she began pursuing a career in Musical Theatre.

She trained in Musical Theatre at Performance Preparation Academy Guildford on a Foundation Year and then went on to study at The Arts Educational Schools, Chiswick where she attained her BA Hons in Musical Theatre in 2019. Whilst training Bethany performed at a number of events such as The Olivier Awards and A Night at the Musicals both at The Royal Albert Hall and she appeared in the Bananaman promotional event at Comic Con.

Since graduating, Bethany appeared in a production of Cats at Pattihio Theatre Limassol in Cyprus where she played Demeter.

She also did an Aerial Circus Course at Aircraft Circus, specialising in silks. Bethany is also a fire performer, performing this in several cabarets alongside aerial silks, aerial hoop, acrobatics and contortion. Her most recent performance was in Yas Jungle Cirque in Abu Dhabi as a dancer, fire performer and acrobat.

Bethany has a wealth of teaching experience. She has been a Yourstage Saturday teacher since 2014 and the Tots teacher since the classes began in January 2015. She has also taught Early Stages at Stagecoach Uxbridge and is currently the Further Stages teacher at Stagecoach Harrow-on-the-Hill and Sudbury Town.