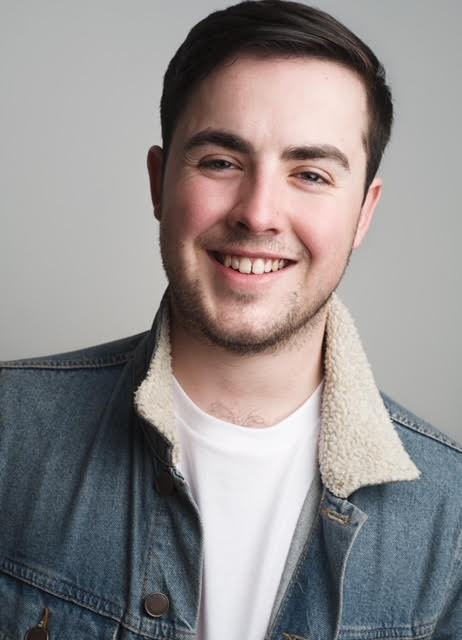 Ben, originally from Bolton has been performing since a very young age and in 2015 moved down to London to study at ArtsEd, graduating with a BA(Hons) in Musical Theatre in 2019. Whilst training Ben played the roles of Morris Delancey in Disney’s Newsies and Harv Fremont in Curtains the Musical. Ben was also given the opportunity to perform at the Royal Albert Hall as part of the Olivier Awards.

Since graduating, Ben has performed on numerous Cruises as a guest entertainer as part of a Jerseys Boys Tribute Act with ‘The Other Guys’.

Ben has been a part of the team since 2019 working as a Teaching Assistant at the Summer Course and is thrilled to be able to share his love and passion for the arts.