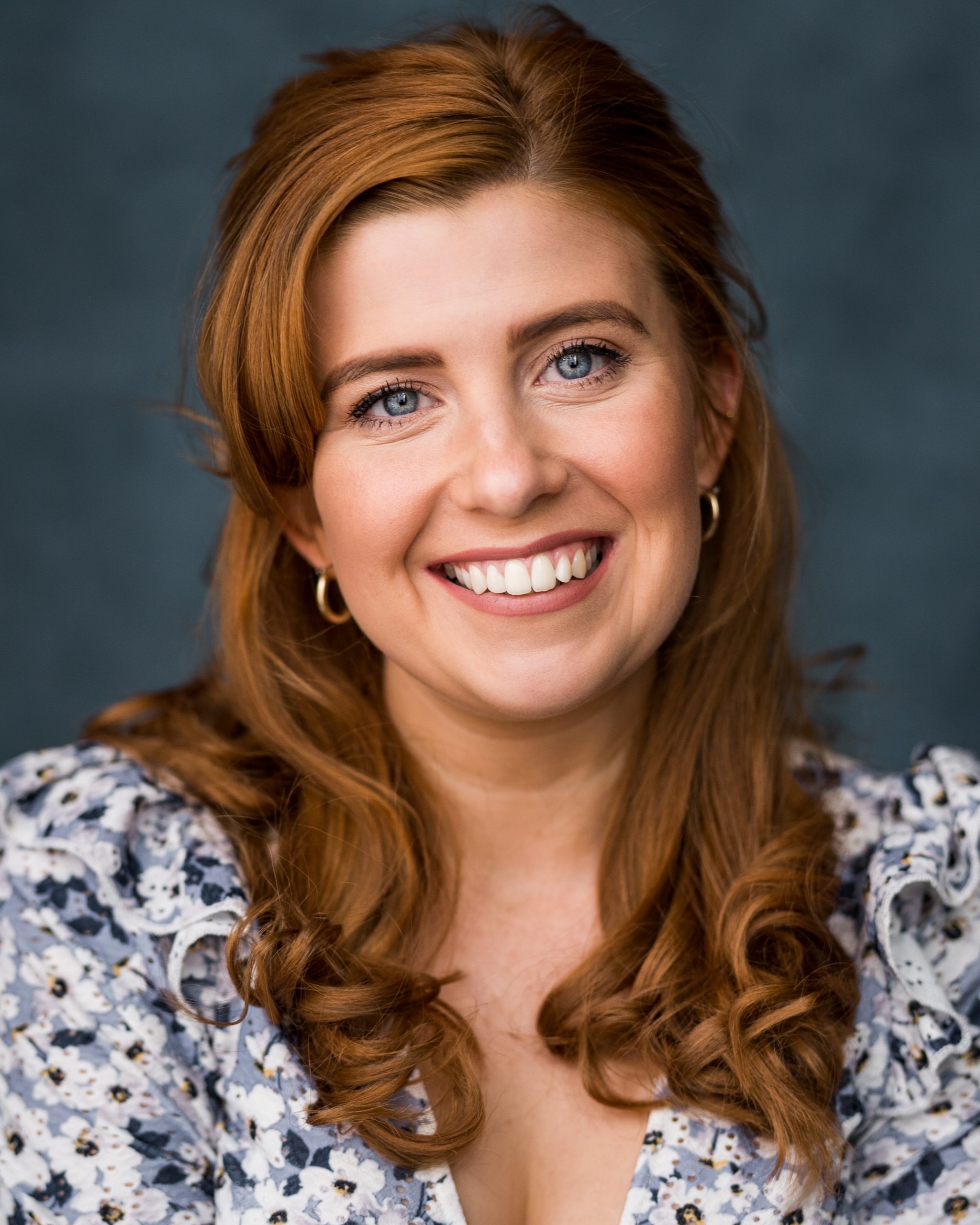 Amy trained at the Arts Educational Schools London, after completing a foundation year of training at the Guildford School of Acting. Amy trained as a teacher with the London College of Music, gaining her Licentiate qualification.

Credits while training include: Brenda Strong – UK Premiere of Catch Me If You Can, Mitzi in Crazy For You and Charlotte McAdam in the world premiere of new musical Defect.

Amy was a soloist on the BBC’s Friday Night Is Music Night broadcast ‘We Could Be Heroes.’

She has been working for Stagecoach Head Office over March-June 2020, teaching the Early Stages online classes, which went out to over 600 schools internationally.

She also currently teaches baby ballet, private singing lessons and many musical theatre clubs. She has also taught on the summer school courses at ArtsEd in Chiswick. Amy has taught workshops for a variety of age groups at Chiswick Theatre Arts, taught the musical theatre classes at Suzanne’s School of Dance in Ickenham and at The Ballet School in Notting Hill. She has also assisted teaching at ArtsEd in Chiswick on their professional Musical Theatre courses, has taught at Vyners Secondary School on their BTEC in Performing Arts and taught singing at the Hillingdon Theatre Dance Centre. She has been the Children’s Director for shows at the Beck Theatre, Hayes.

Amy is currently the Prep Ballet Teacher at St Augustines, as well as running their Prep Ballet and Prep Musical Theatre clubs. She has also worked extensively with older students choreographing for drama pieces and public performances, and also choreographed their school production of Chicago in 2019.

Amy has been the Tots Easter and Summer Course Director for Yourstage since 2013, and also has also taught Drama on the main courses. Amy hugely values the work that Yourstage do, encouraging ownership and creativity in the performances that the children do over the weeks, and loves teaching for the Yourstage!